Successful Operations by Azerbaijan Customs that Prevent an Attempt to Smuggle more than 660.4 Kilograms of Drugs

Azerbaijan Customs continues its operations in order to prevent illicit trafficking of drugs and psychotropic substances going through the territory of the country. Successful operations by Azerbaijani Customs Officers that prevent an attempt to smuggle more than 660.4 kilograms of heroin.

As a result of measures taken by the customs authorities more than 527 kilograms of heroin, 133.4 kilograms of opium were seized in 3 facts.

Based on the findings, the investigation revealed that the main destination for illicit drugs is the European region. With conducting security risk analysis and increasing the effectiveness of security measures, the Republic of Azerbaijan is constantly strengthening the fight against drug trafficking in the region. 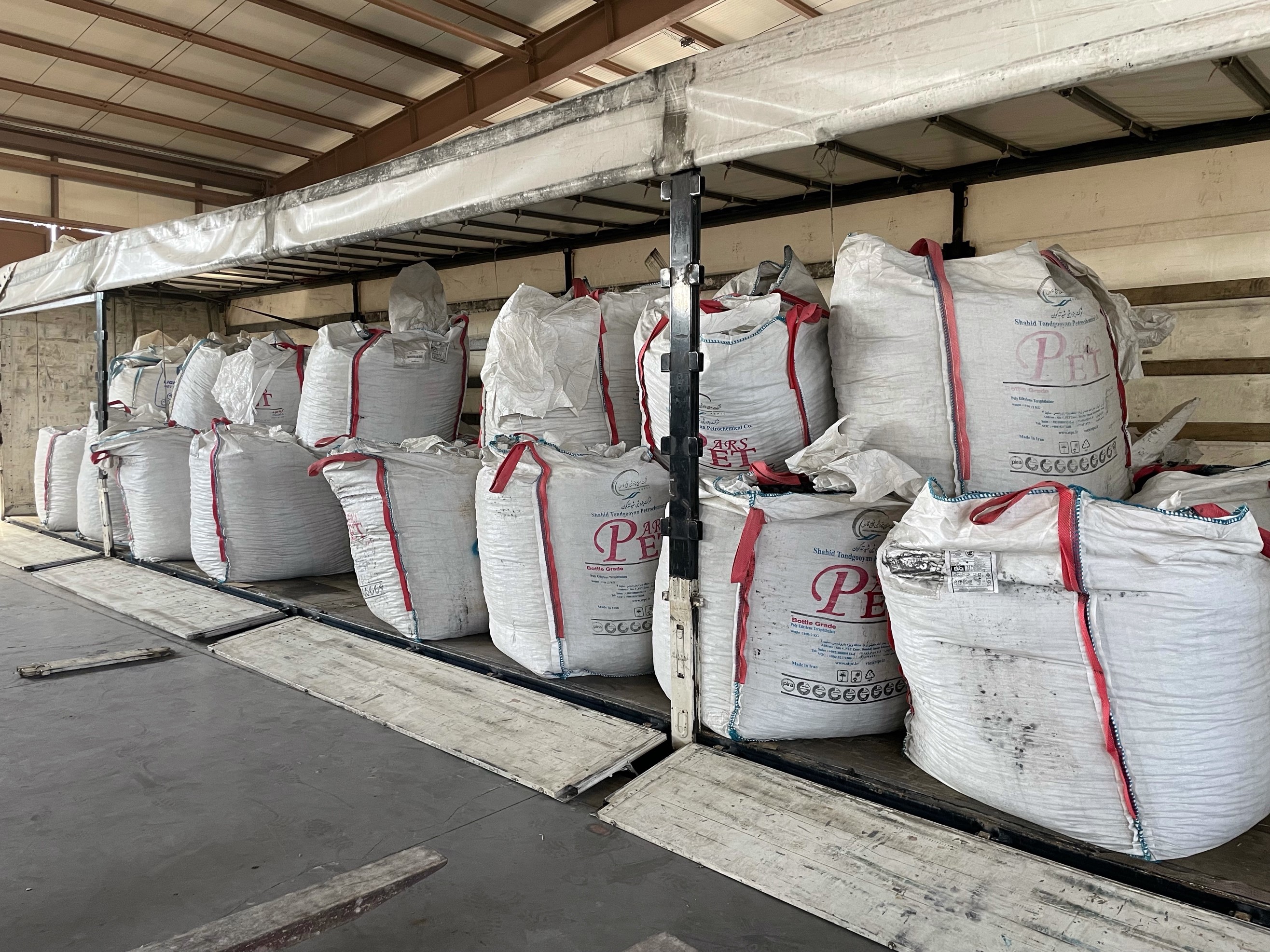 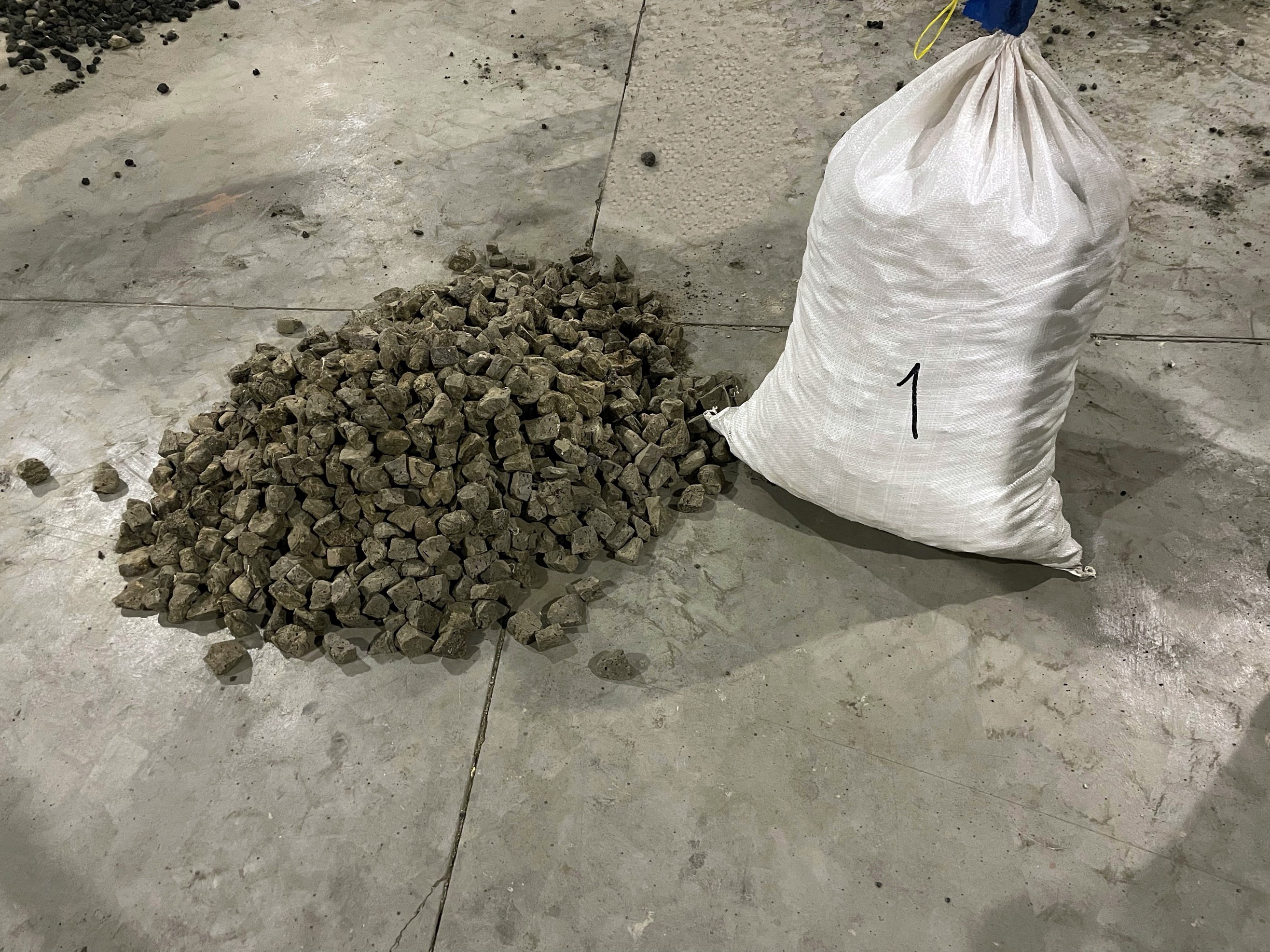 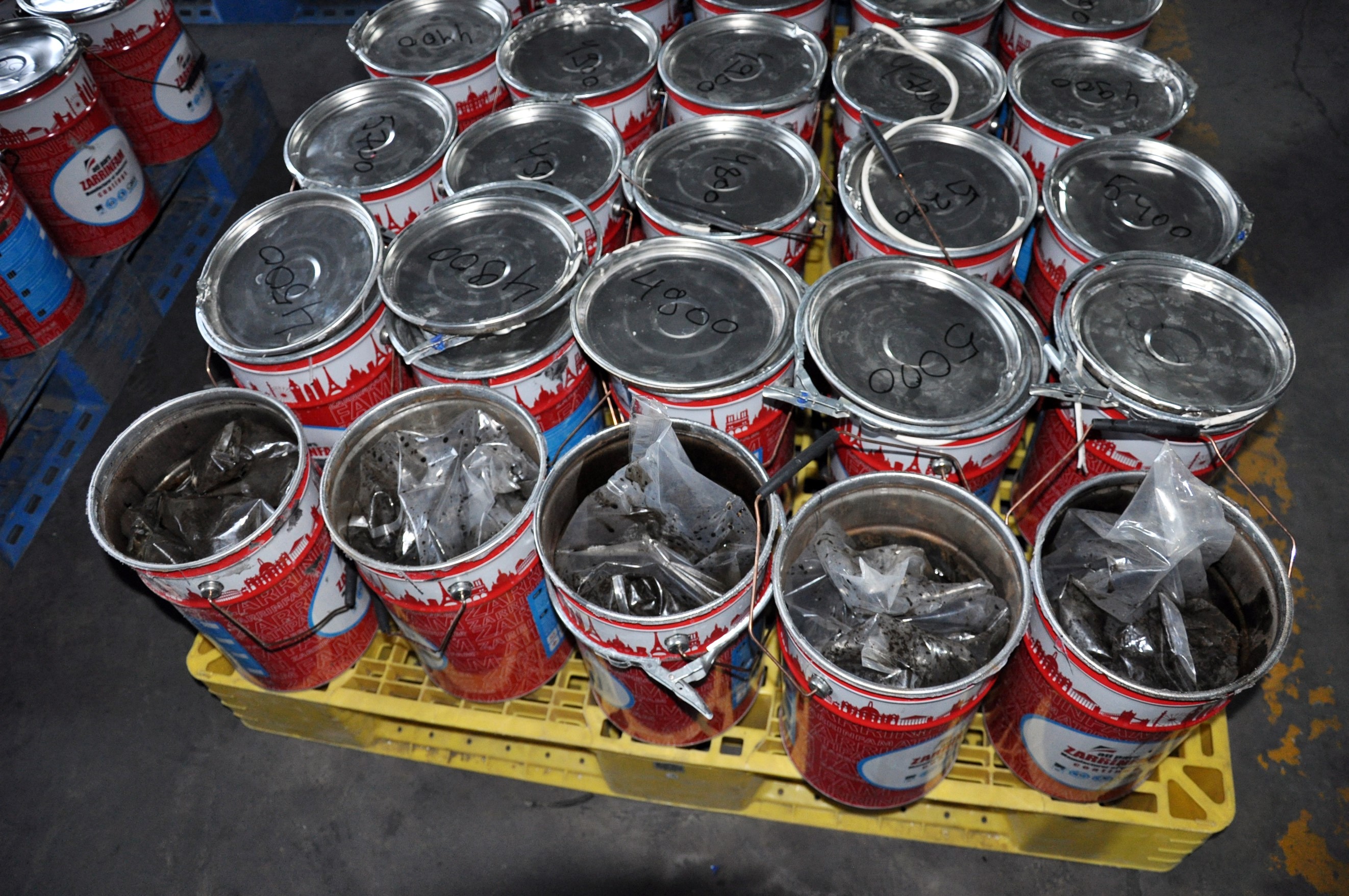 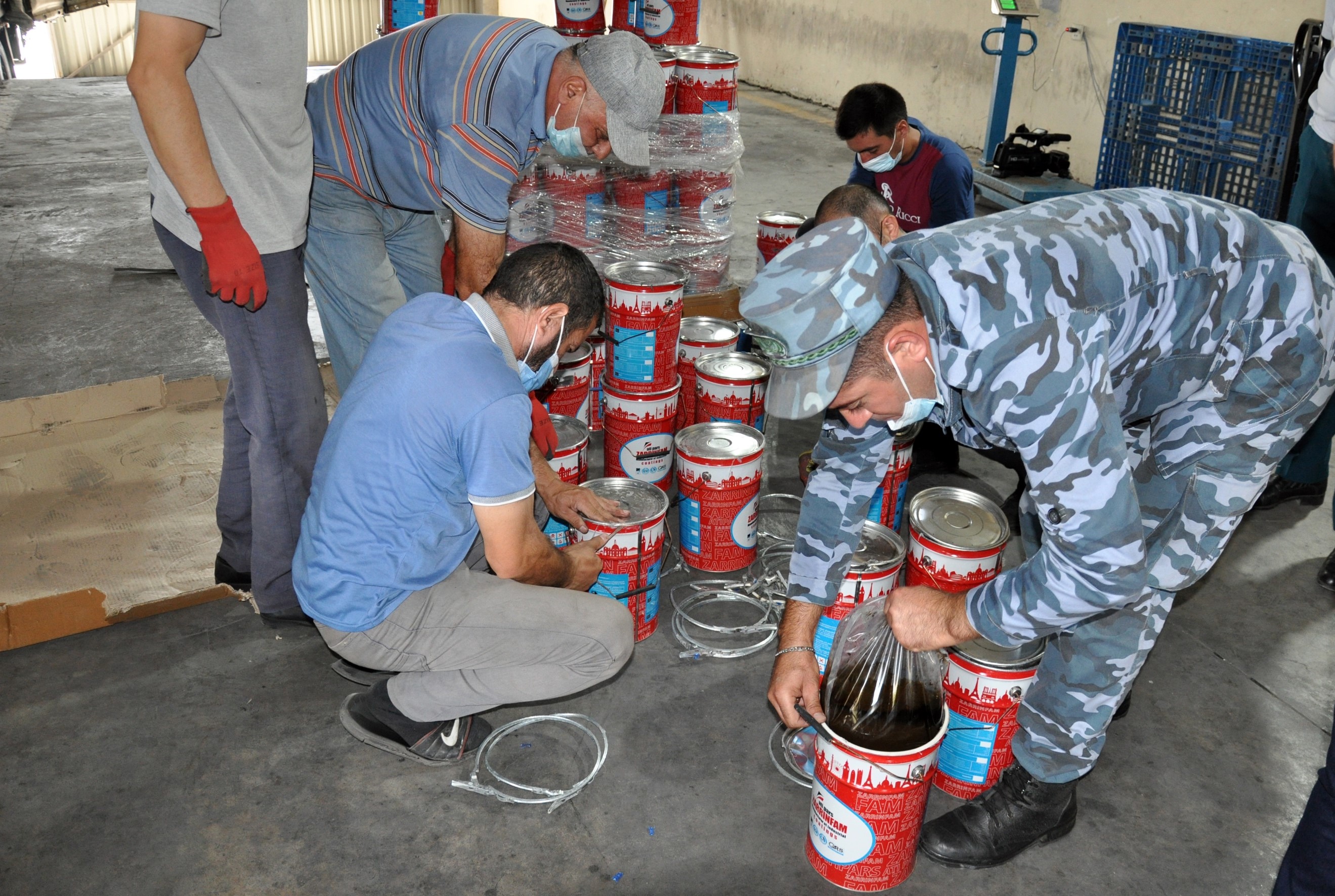 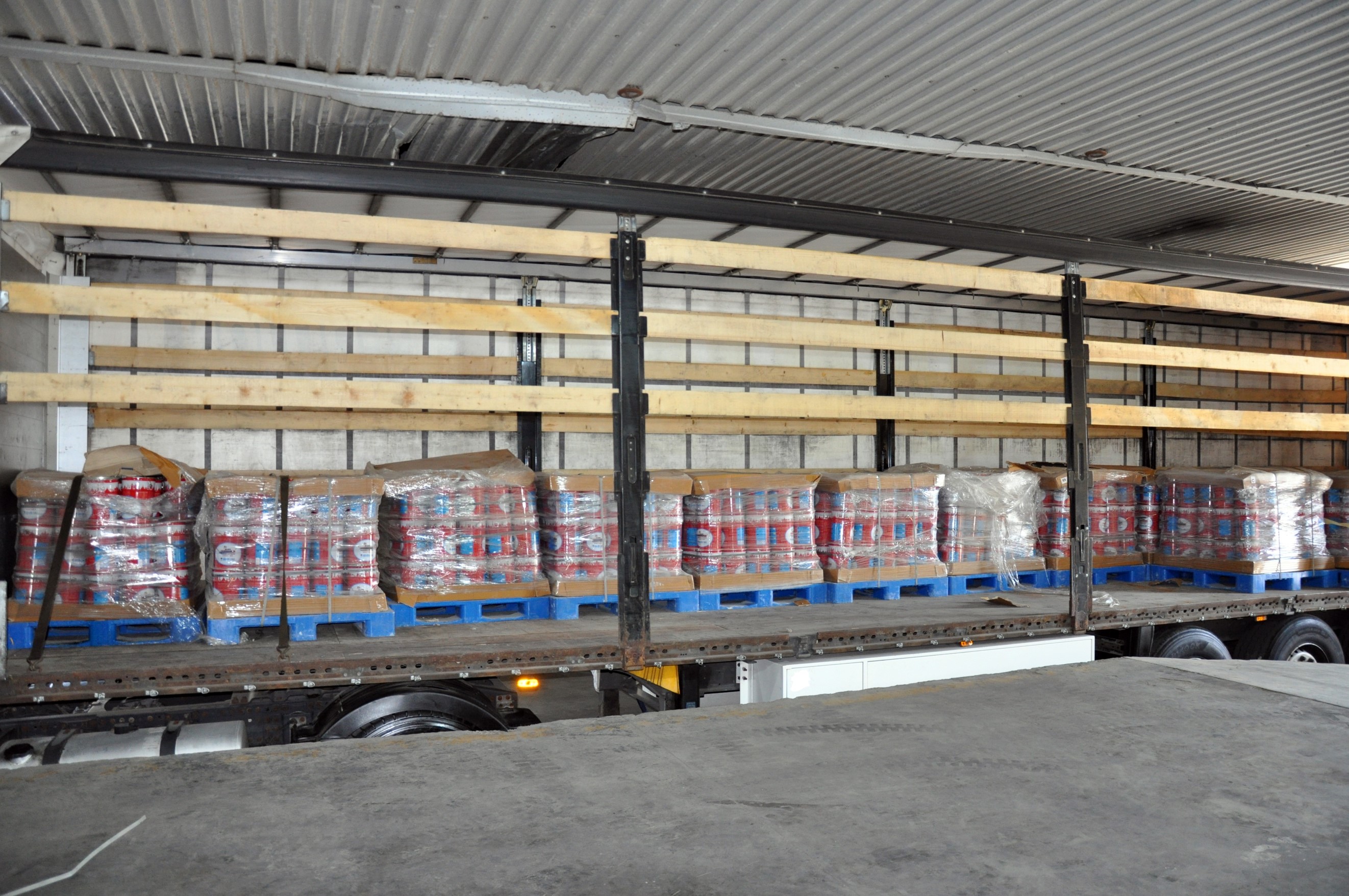