Adress by the Vice-Chair

I feel deeply honored and privileged to be the WCO Europe Region Vice-Chair for the next two years, endowed with the responsibility to carry on and build upon my predecessors’ significant footprint. In a world undergoing a prolonged crisis and immerged in multiple uncertainties besetting the prosperity of states and their people, as well as of organizations and institutions, Customs are expected to demonstrate resilience to adverse national and international settings while reassuring society of their archetypal role of international facilitator. 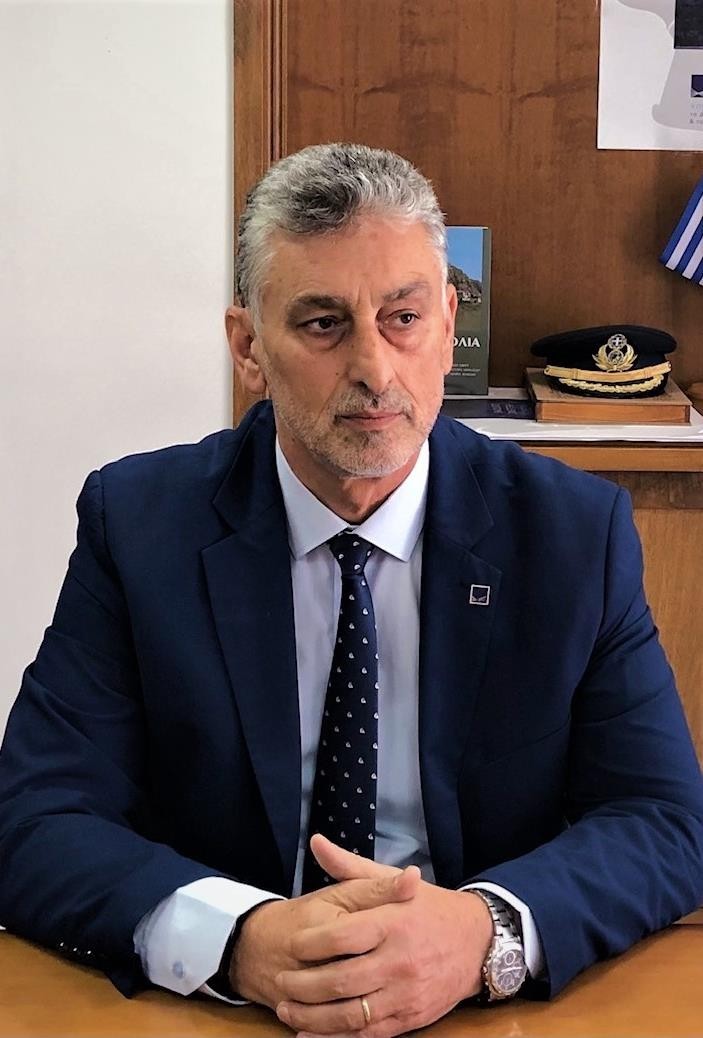 On the other hand, the WCO as the international customs community’s voice is equally expected to display agile performance towards its membership and the trade community worldwide. Both Customs Administrations and the WCO need to adapt to rapidly changing environments in an open-minded and when necessary proactive manner, being fit for purpose vis-â-vis trade facilitation, safety and security as well as revenue collection. To perform such demanding roles, cooperation and coordination of activities within the international customs community is the way forward; and to achieve this, positivity should be our enduring motto.

We have noticed the effects of the pandemic on our daily work and experienced this dramatic challenge in the functioning of all national Customs Administrations. Despite inherent difficulties, it could be seen as a new opportunity. for, change of paradigm regarding our role in the national and international arena. This emerging new role requires a clear vision and innovative strategic approach, capable of adapting to current and future demands. Customs Administrations and the WCO, although found in the turmoil of the pandemic, have given evidence that the signs of the time were swiftly perceived. And now, just before the development of the Organization’s new Strategic Plan 2022-2025, we are called to reconsider the responsiveness of the WCO operation, for the benefit of the international customs community. We have to see how best to address the issues raised by the WCO environmental scan, the reform process proposed by the EU, prioritization of activities, governance matters, including the identified red risk areas, and alternative sources of WCO funding, many of which are already under discussion within the Organization.

The WCO Europe Region can clearly be pioneering in this modernization and reform effort, comprising varied actors, very active WCO Members and plenty of constructive ideas to guide discussions in a productive manner. The role of the Vice-Chair would be to bring the Members of the Region together, liaise with them and provide a platform for exchange of views with a focus on reaching well documented proposals to be further communicated to the relevant WCO working bodies for broader deliberations. As the Greek Vice-Chairmanship coincides with an attempted WCO transition towards innovation, we intend to support mobilization of necessary resources to properly perform this major endeavour. To this end, we wish to invite all Members of the Europe Region to assist the Vice-Chair in meeting this overarching challenge, so contributing to shaping a clear standpoint to the benefit of both the Region and the WCO.

As the discussions within the WCO on these matters are progressing rapidly we will be coming back to the Region’s Members with fresh proposals as soon as possible. Until then words like adaptability, pro-activity, agility, open-mindedness and coordination should steer our forward looking thinking, as meaningfully suggested in the WCO Environmental Scan.

Notwithstanding the above, regular business should be carried out and outstanding issues completed. Enhanced cooperation among Customs authorities in the Region, including representation in WCO working bodies, redefinition of the role of regional bodies, emphasis on multidirectional capacity building efforts, keeping the WCO agenda live at regional level, or, open-up dialogue with other Regions, remain relevant and would be pursued as comprehensively as possible.

Greek Customs has been intensively preparing for this role overcoming various constraints to be able to call upon your support and cooperation in advancing the WCO Europe Region’s affairs while serving the Organization’s interests.

I trust all of you will stand by us in this joint endeavour. On my part, I very much count on your active support and I wish to reassure you that I will spare no effort to meet your expectations.

Vice-Chair of the WCO Europe Region