A major operation involving the National Crime Agency has the resulted in the seizure of 4.2 tonnes of cocaine that was destined for Europe. 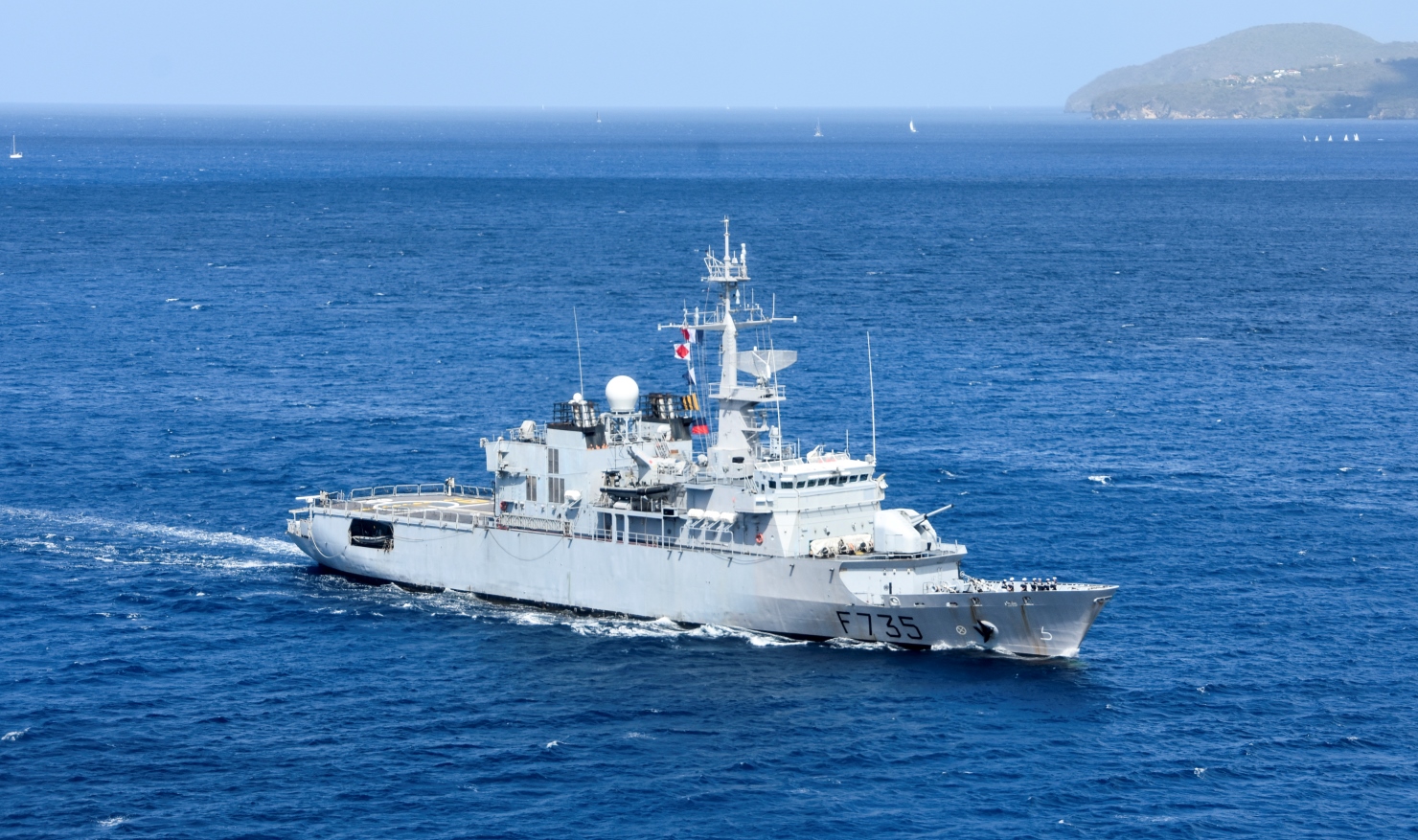 Working with European partners as part of an investigation started last year, the NCA (National Crime Agence of the United Kingdom) developed intelligence leading to the identification of a fishing vessel that was carrying the drugs.

On Sunday 17 January a French naval vessel operating out of Martinique intercepted and boarded the boat in international waters east of Barbados.

The high-purity drugs found on board would likely have had a street value of several hundred million pounds to criminal networks in Europe.