According to the “Memorandum of Understanding between the World Customs Organization and the State Customs Committee of the Russian Federation” of 25 November 2002 the WCO Regional Training Center (RTC) was established at the Russian Customs Academy.

The purpose of this Center is development of international cooperation in the sphere of training, education, modernization, research in the field of customs business and adherence to the international conventions of the World Customs Organization. 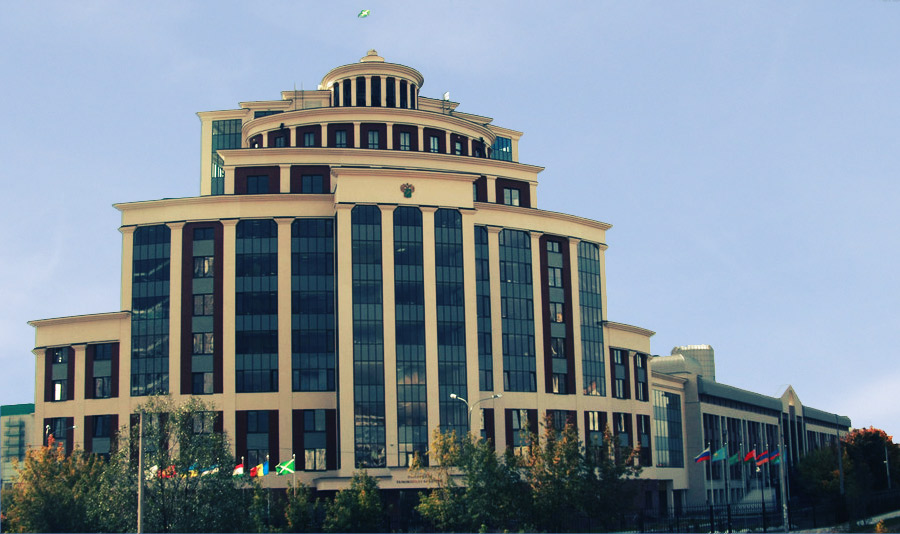 More than 150 meetings and workshops including events with the participation of the leading WCO experts on current issues of customs business were held in the WCO RTC at the Academy for 10 years of its existence. Also more than 650 representatives of customs services of CIS countries, officials of customs and law-enforcement bodies of Russia have been trained at the WCO RTC at the Academy. Learning in the Center takes place on the most urgent customs issues such as risk management, fight against smuggling, customs procedures, customs audit and struggle against fraud, WCO technologies, international deliveries safety, SAFE, etc.

Since 2003 international events such as meetings, conferences, lectures are held in the WCO RTC at the Academy according to the WCO Program on cooperation, training and skills improvement. These events include the meeting with the heads of operational-search agency of Germany, the meeting on the topic: “About the Role of Customs Services in the 21st Century”, in which the representatives of the United Kingdom, Sweden, Canada, Belgium and Russia participated; Mr. Kunio Mikuriya’s lecture on the current WCO Programs.

In 2004-2006 within the bilateral cooperation Program between the Russian Federal Customs Service and the Customs Service of Germany a complex of events was carried out at the WCO RTC - Russia. This complex included Workshops on skills improvement of the academy teaching staff on the issues of intellectual property rights protection.

In 2007 WCO Workshop on the principles of the E-learning Program implementation was held in the WCO RTC at the Academy. It was held by experts of the WCO Modernization Department.

Organizational work on implementation of the E-Learning Program in the training process is carried out to improve professional level of customs officers training in the Academy with the WCO Secretariat. Instruction for work with the E-Learning Program was translated into Russian, methods of working with the Program were working out, candidates from the training staff of the Academy and its branches were selected, they learnt this Program. Four of them obtained certificates and became tutors on this Program. These specialists apply knowledge which was got after learning Program modules in the training process: in conduct training with both Russian and foreign students, and also in conduct lessons on professional training with the scientific-training staff and employees of the Academy.

In 2010 the WCO Workshops on customs value and ¨Revised Kyoto Convention¨ were held in the WCO RTC at the Academy.

In May 2012 the WCO Workshop on Risk Management was held in the WCO RTC at the Academy with participation of the leading WCO experts.

To strengthen the scientific capacity the Russian Customs Academy with the representatives of the WCO RTC at the Ukrainian Customs Service Academy and the WCO RTC at the Macedonian St. Cyril and Methodius University issues the electronic scientific customs journal «CUSTOMS». The main aspects of customs are highlighted in this journal. Scientific articles of the representatives of the Academy and its branches are published in English in it.

In 2011 one of the academy scientific reports was highly appreciated by the WCO Secretariat, organizers and delegates of the PICARD Conference. It was published in the World Customs Journal, issued by INCU.